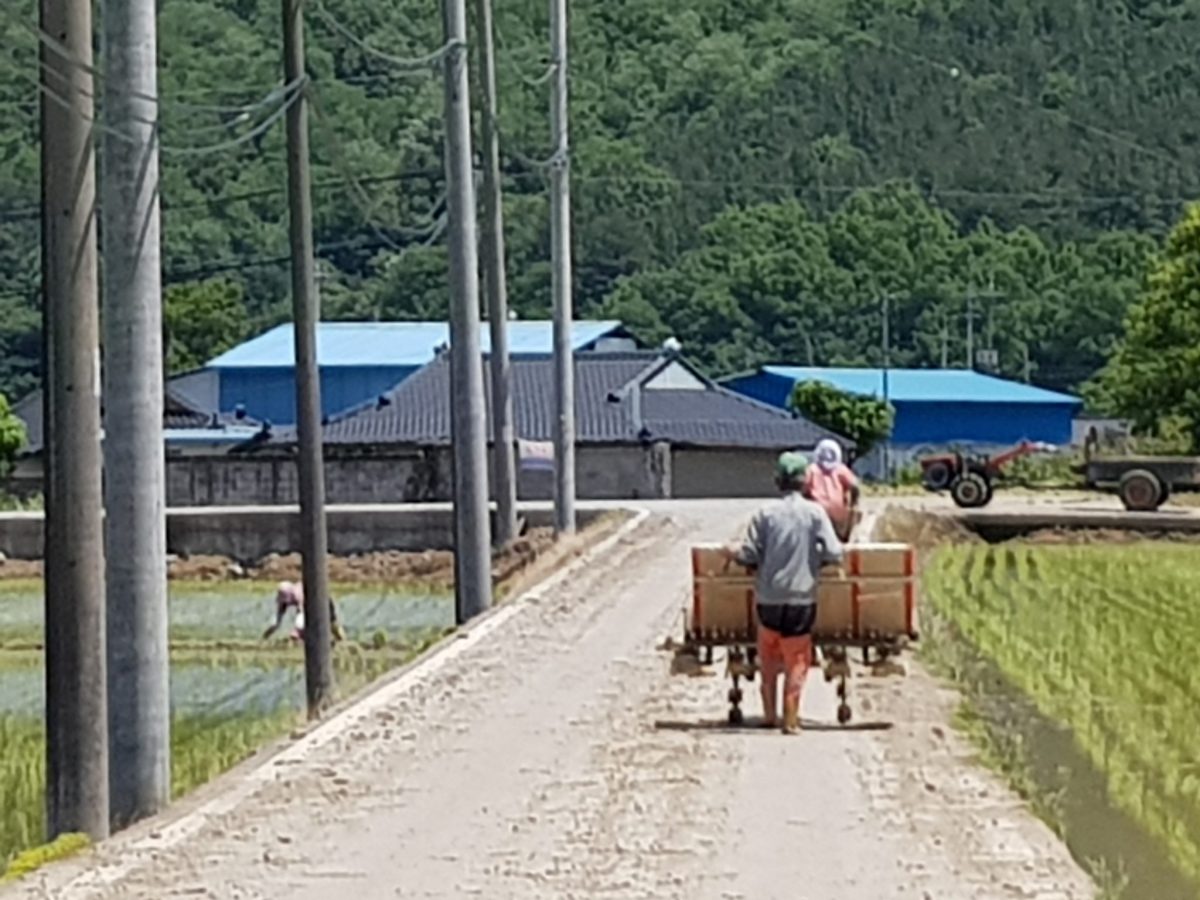 We had been told to take Rt 7 north, which was very straight forward to leave Busan but with very heavy traffic it took ages to get out of town.  We later took a tiki tour on the 14 and what a gem this road turned out to be.  It got more and more narrow with twisty turns, had mirrors on many of the tight corners to see if there was any oncoming traffic.  Really saw rural Korea, loved it.  Increased our mileage somewhat but worth it. 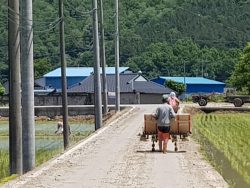 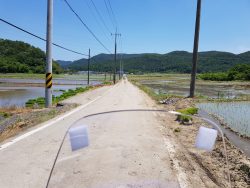 Stopped for a coffee (they like lattes here too) and with Google Translate and some photos we struck up a conversation with these two ladies – not too many people speak English in Korea.  The owner wouldn’t let us pay for our coffee, and then they provided us with a delicious lunch, so very generous.

Stopped at a small fishing village which turns on a light show at night.  There is shop after shop, road after road of live crabs in tanks – I don’t know who buys them all!! 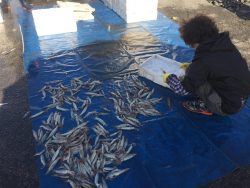 Not only the two bridges, but also the promenade and buildings were all lit up at night 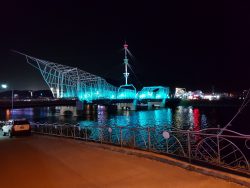 Yesterday it was all vents open, today it was an extra layer as much colder.

Continued following the Rt7 which is a 4-lane highway, not what we were expecting.  It eventually turned into a motorway so we had to get off and follow our noses on a minor road, much more interesting although took much longer of course, but we have plenty of time.

South Korea is very hilly and green like this 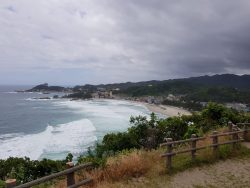 There they are, our trusty steeds

Somehow we didn’t set the tracker properly so it didn’t work today unfortunately. 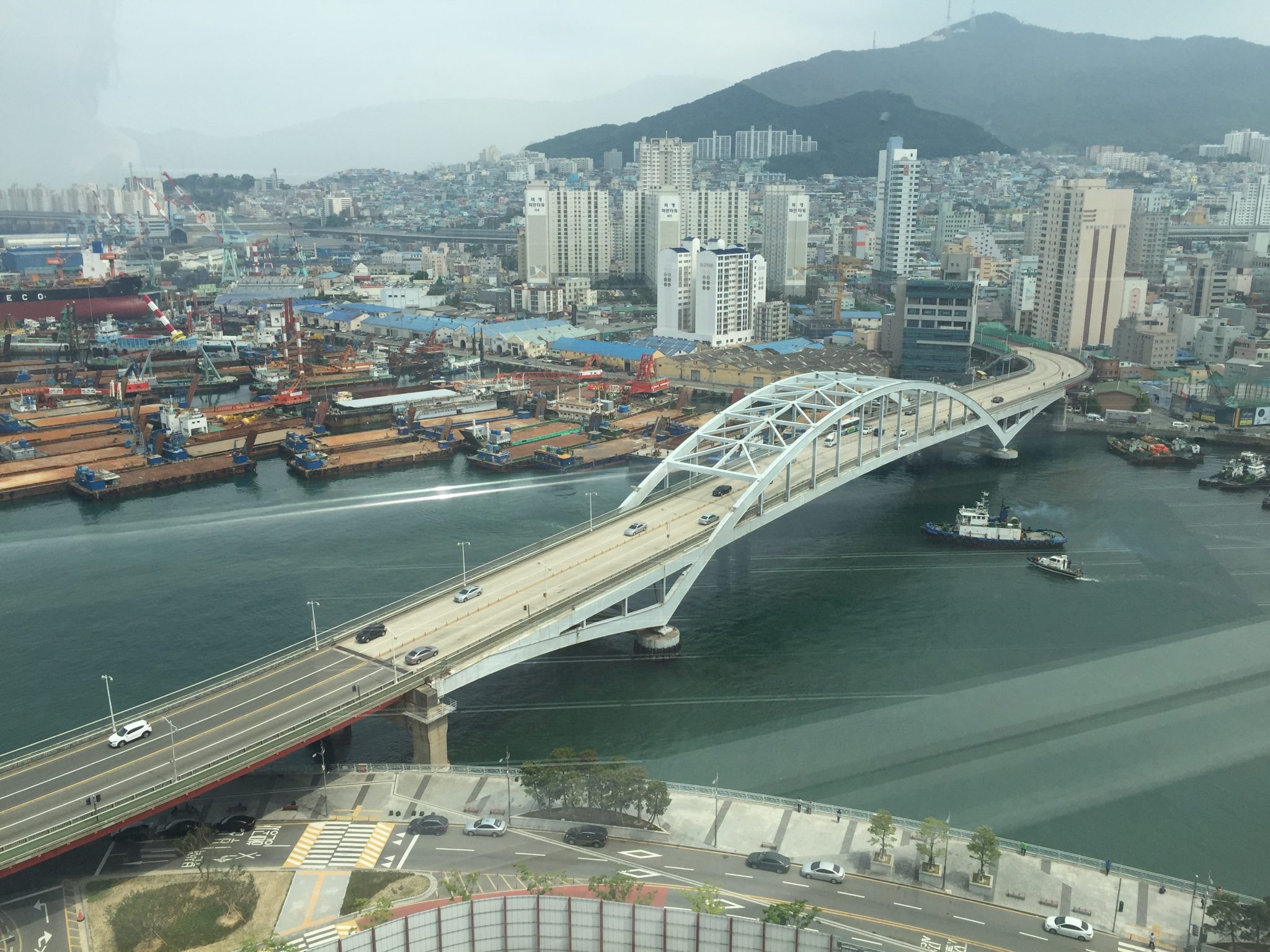 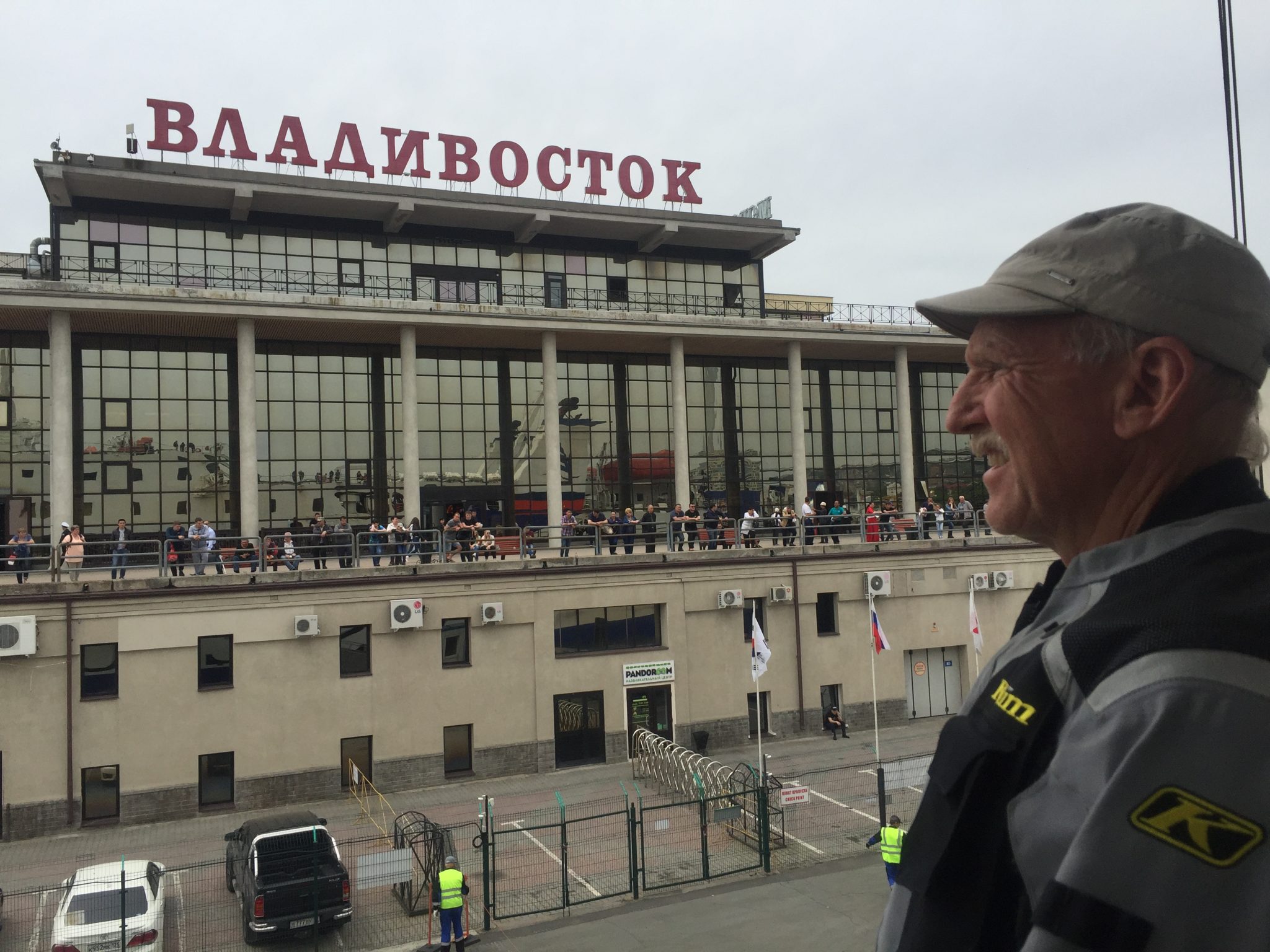