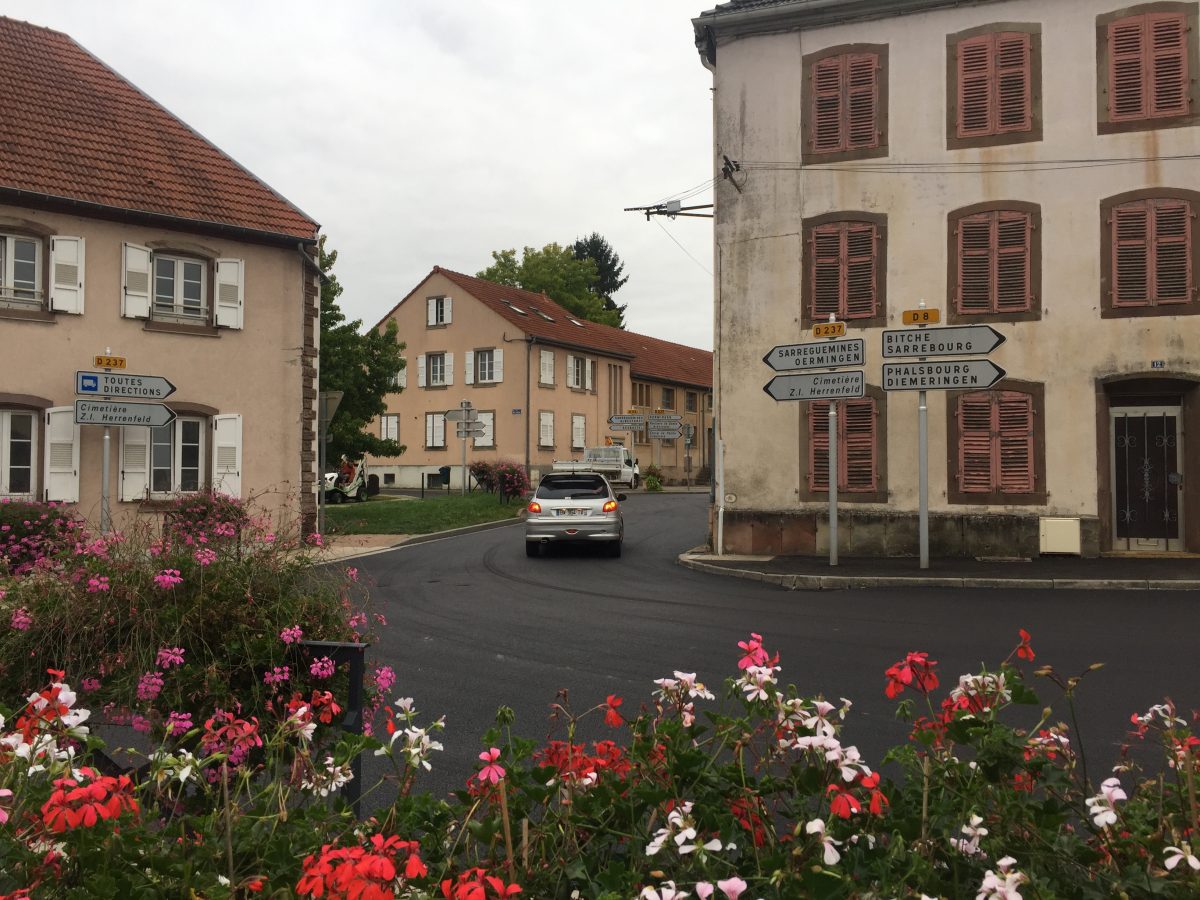 It was another “down jacket” day, the cloud was heavy but no rain so we decided to follow some secondary roads – well!!

The small towns we rode through were just delightful, so clean and tidy and full of character, the road curving its way through them, bright flower boxes hanging off the front of the buildings, just lovely.  The only downside was there were so many of these small towns, we left one and were soon in the next, and with a speed limit of 30km and the amount of traffic, it became quite slow as you can imagine.  We also got held up for a half-hour at an accident in one of the larger towns, and that was with us shooting up through the gaps.  But the “cherry on top” was the 4 separate road closures each with incomplete detour signs requiring a number of u-turns – on the one hand frustrating, on the other it was memorable haha.  It took us quite a long time to get a relatively short distance, so we found a highway!!

Today the terrain was mostly rolling agricultural land, some forest, but at one point when we were on the secondary road, we suddenly and surprisingly found ourselves descending into a large valley, via a number of switchbacks through a forested area – so pretty.  The town at the bottom was a picture too (it was inappropriately named Bad Peterstal) – and a number of bikes on this road so it is obviously one to visit. 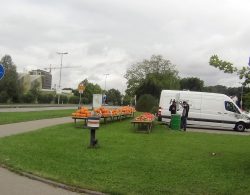 Saw a number of pumpkin stalls – haven’t seen watermelon on sale for a few days now, think those days are over – we have seen them on sale since the Stans

No more guten morgen, it’s now bonjour as we crossed another border into France today, the only way we could tell was the “Welcome to France” sign, that was it.

We found the cutest town to stay in called Sarre Union, it looks well maintained but original, so nice. 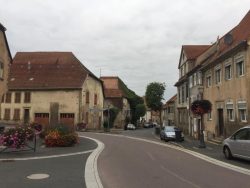 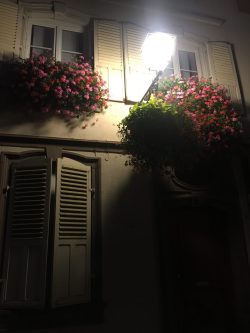 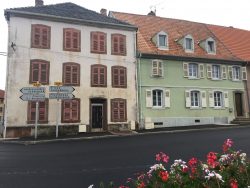 Another blanket of heavy grey cloud today, down jackets and heated handgrips, later wind and then the rain.  It’s always best to have the sun of course, but with motorcycling weather is just weather – sometimes the sun shines, sometimes it rains, but when you have the right gear to keep warm and dry (as we have), it doesn’t matter too much, it is what it is. We have been so blessed with sunshine for the majority of this trip, and days like today make you appreciate that fact all the more.  It wasn’t a day to linger so we just pushed on with the miles, the country was mostly cultivated farmland.

My headcam was on video mode so no photos!!

We were in Charlie country today – Charleyville, and Charleyton.  I often have an inward chuckle at some of the place names as we travel along the roads – who would want to live in Luneville, or Woippy – and I can’t get my tongue around some of the letter combinations like Ljubljana.  And today I was wondering just how many languages are spoken in a busy European highway cafe?  Just some of the musings that go on in my head 🙂   There is so much more that we experience each day that can’t be written about – like different smells – yesterday it was piggeries, not pleasant, and today it was bread so consequently it wasn’t long before we were stopping for coffee and pastries.  Every day is full of new and different experiences.

As I have mentioned before, it was always our plan to travel quickly through Europe as this part of the world needs its own research and route planning.  Hopefully another trip sometime in our future.  We have intentionally stayed out of the big cities and instead enjoyed the small country towns. 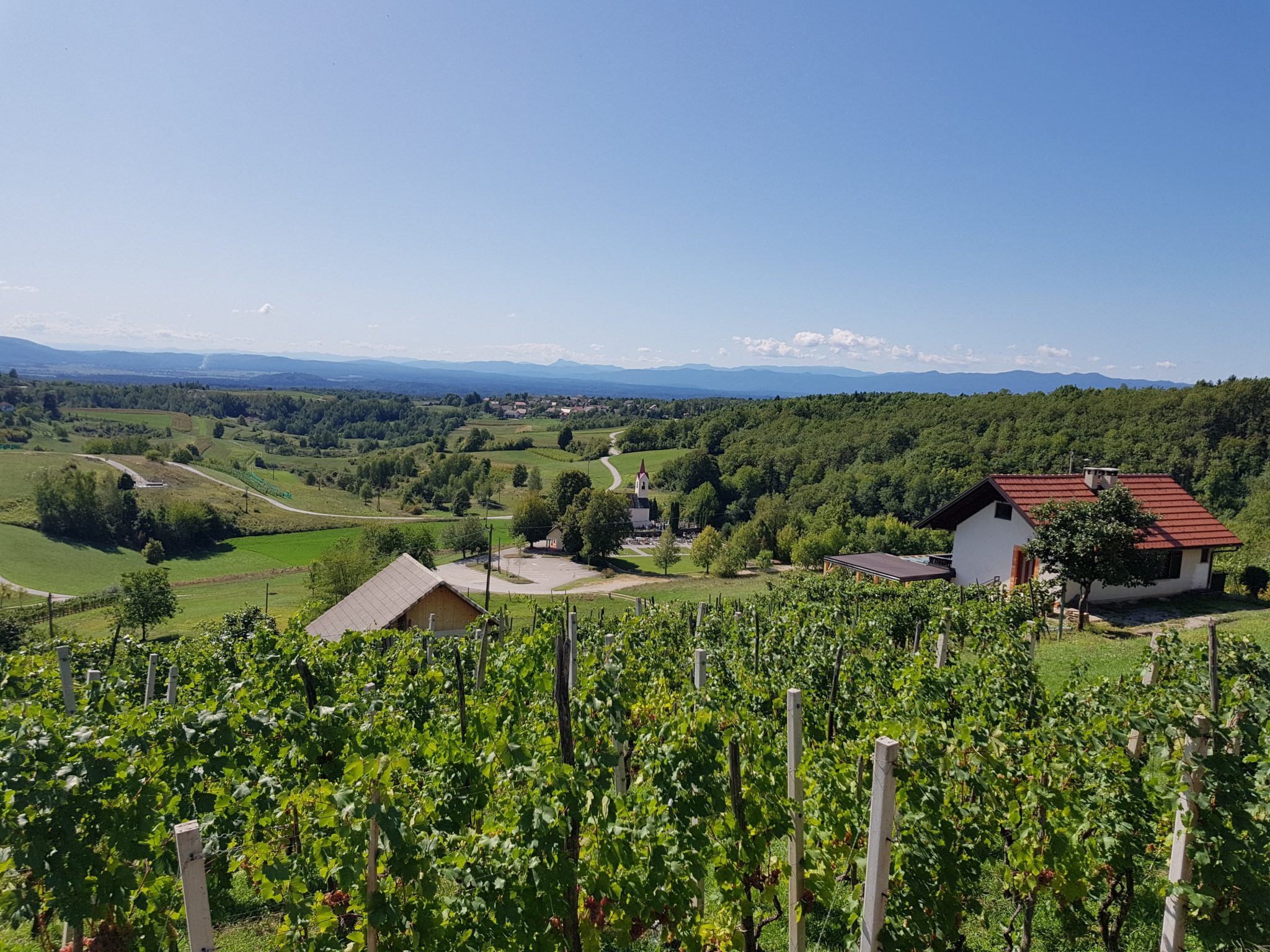 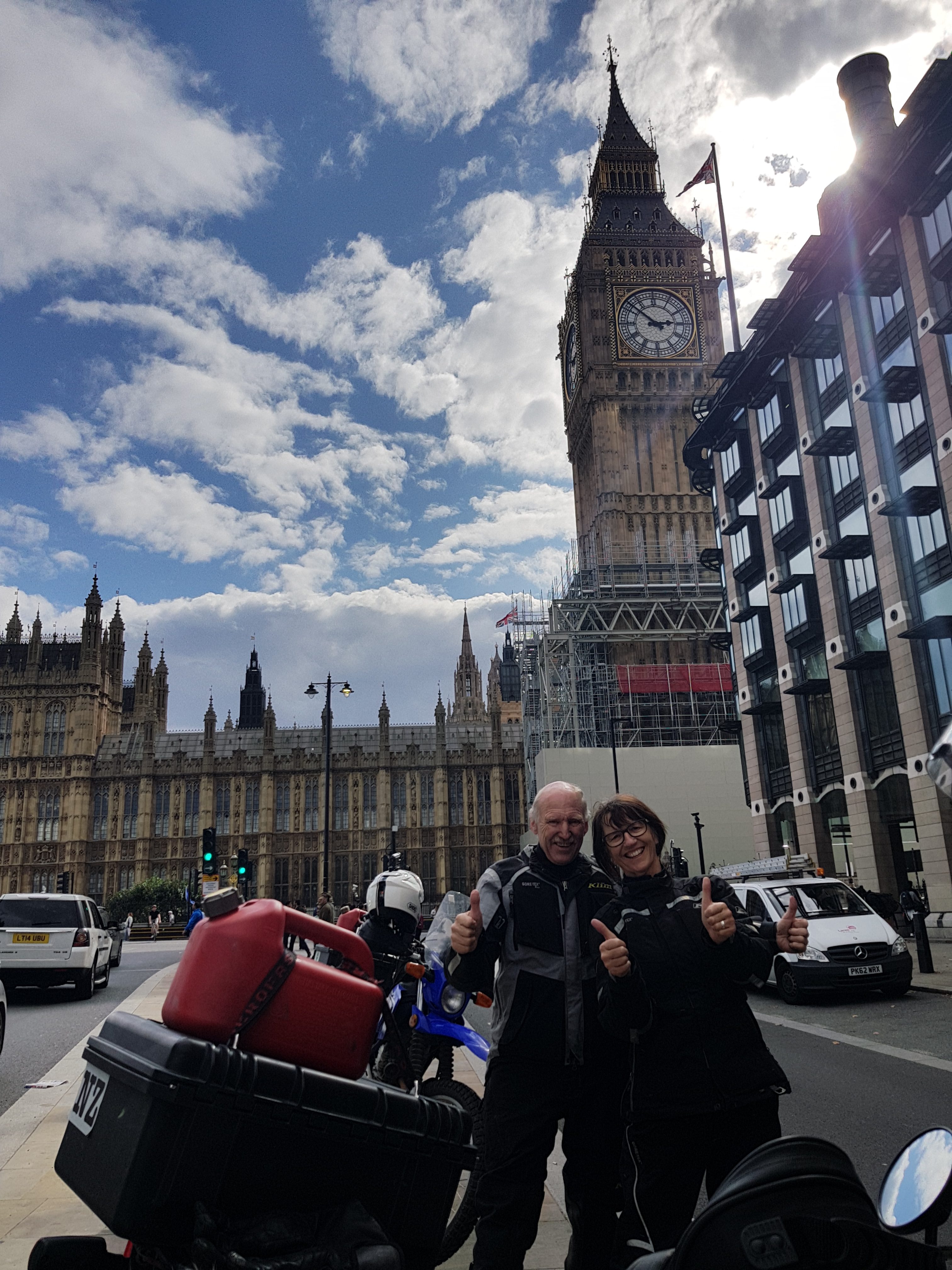