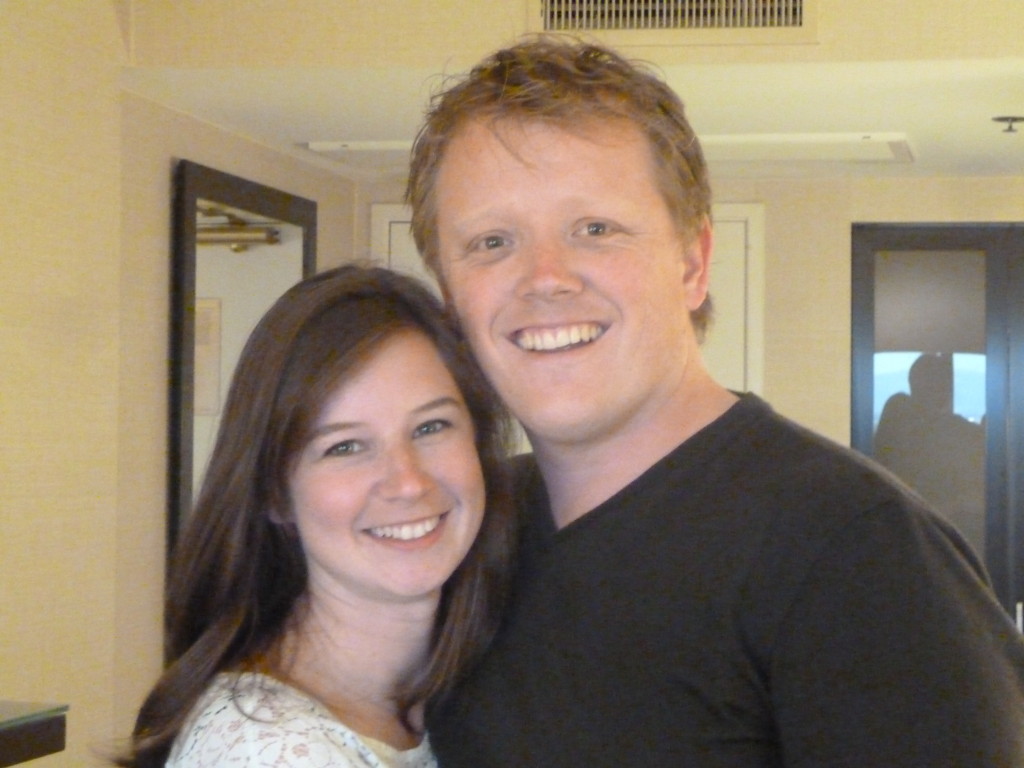 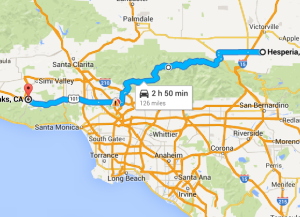 We are meeting up with our son Jordan and Emily (his wife – our other daughter!) in LA so we calculated a bit of “just in case” time in our schedule so that if we had a hiccup along the way, we could still meet on time.  Have had no hiccups so that means we are able to do a couple of short days.

Today we rode over the Angeles Crest Highway, which is a very popular road for bikes.  It  felt like we were on a motorcycle race track. Nearly all the vehicles were bikes and they waste no time going through the constant corners. 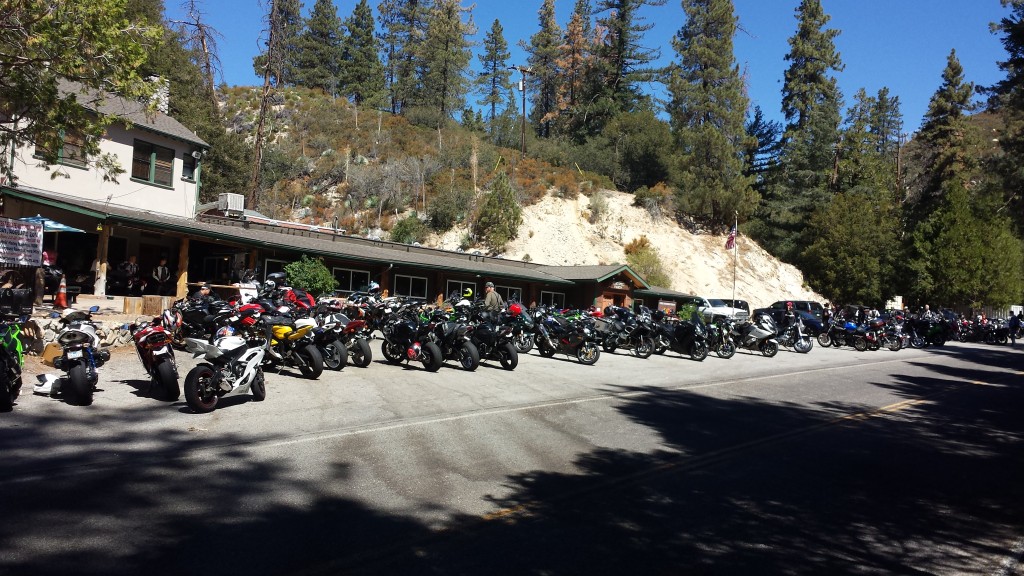 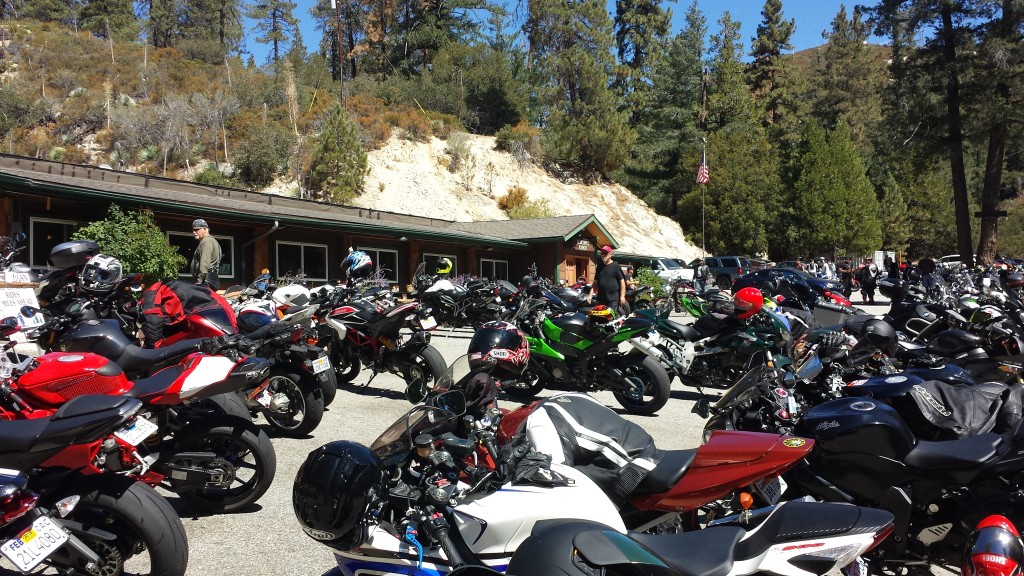 Stopped at Newcombes where they all meet up.  Mostly sports bikes and guys in their full leathers – another sort of motorcycle crowd. 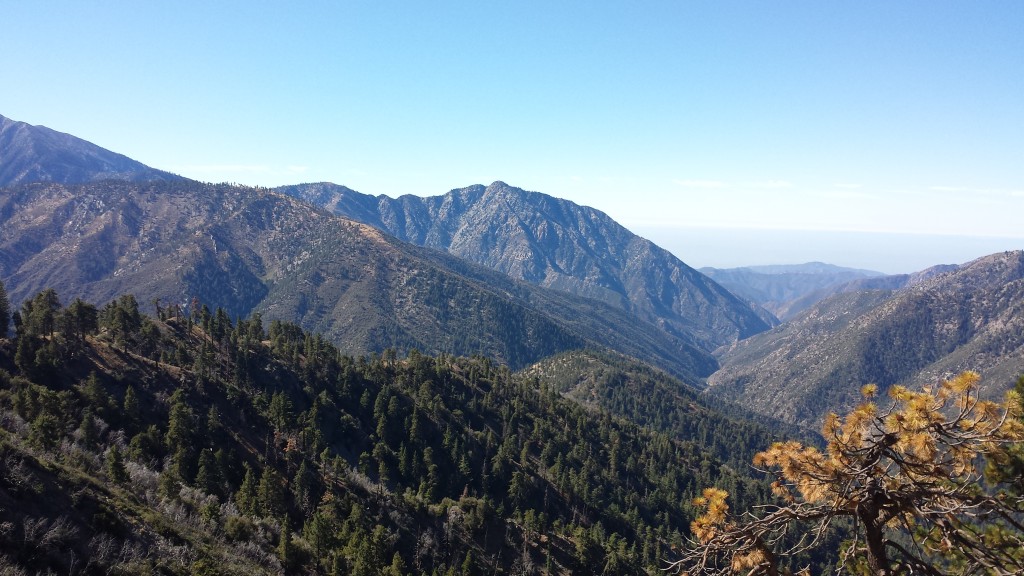 The road goes along the crest of the San Gabriel mountains just outside of LA. 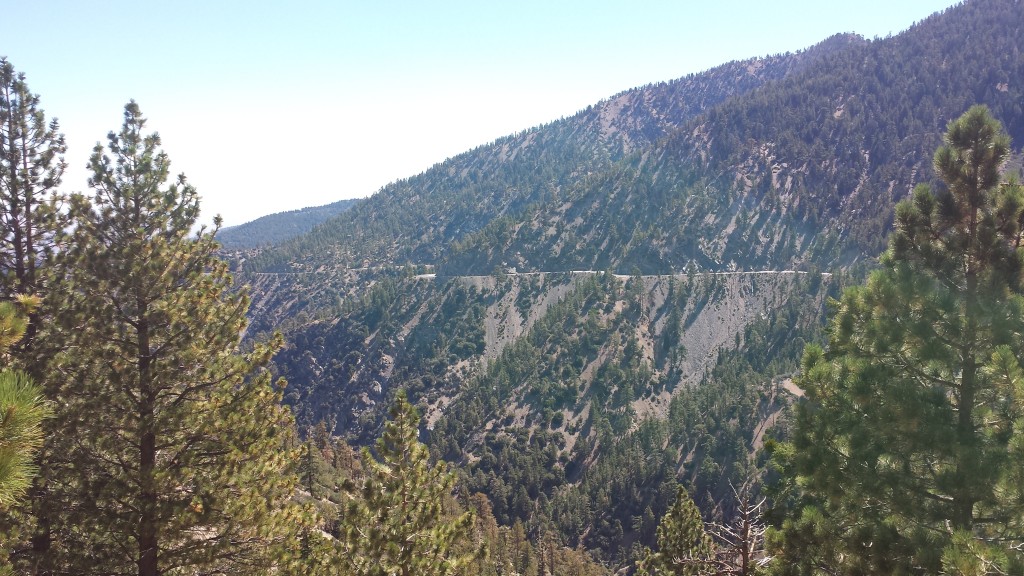 Looking back at the road.

We were chatting with a guy last night and he told of us a great route to get to downtown LA to avoid the freeways.

From the 101 take the Kanaan turnoff, L into Cornell Way, R Mulholland, L Kanaan and stay on that till you reach the Pacific Highway, then down the coast.

The route was a narrow road through a very wealthy suburb with beautiful houses, was very pretty.

It was great to see the ocean again, first time since the Arctic in Prudhoe Bay. 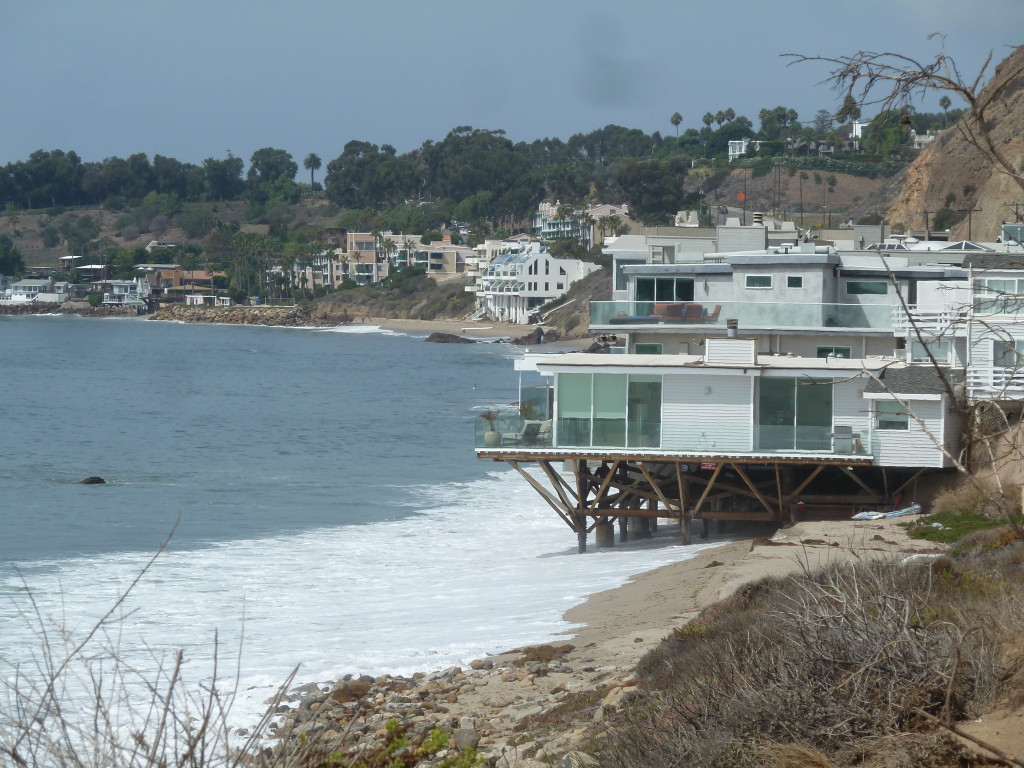 The waves coming right under the house and it’s not even a storm. 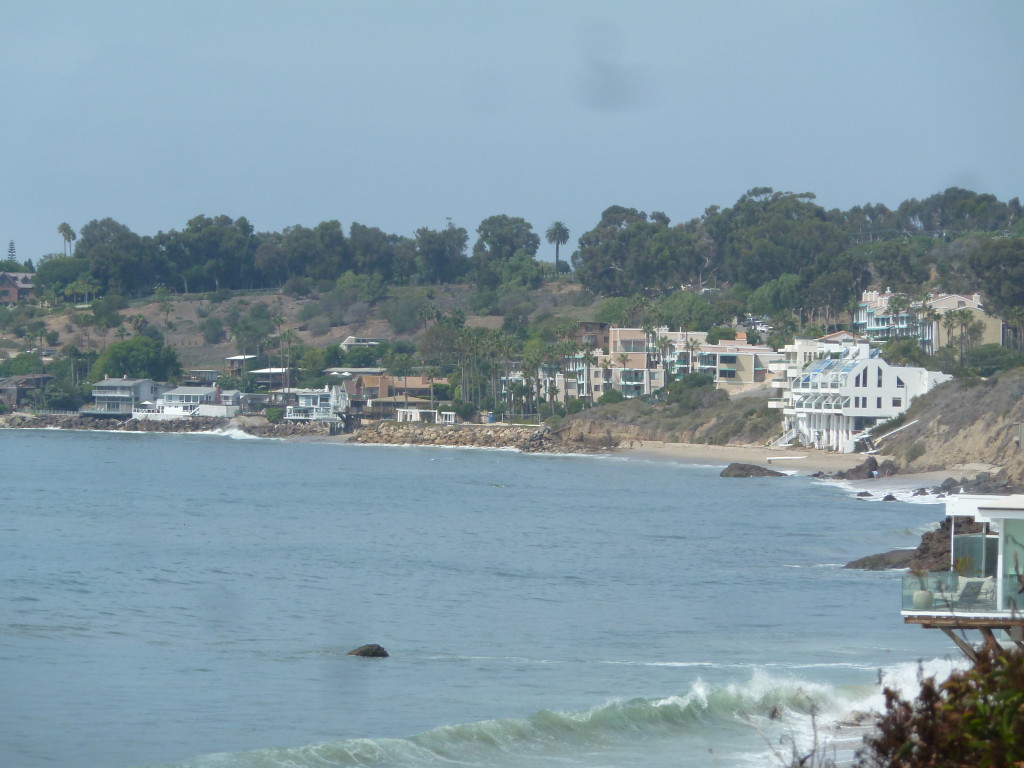 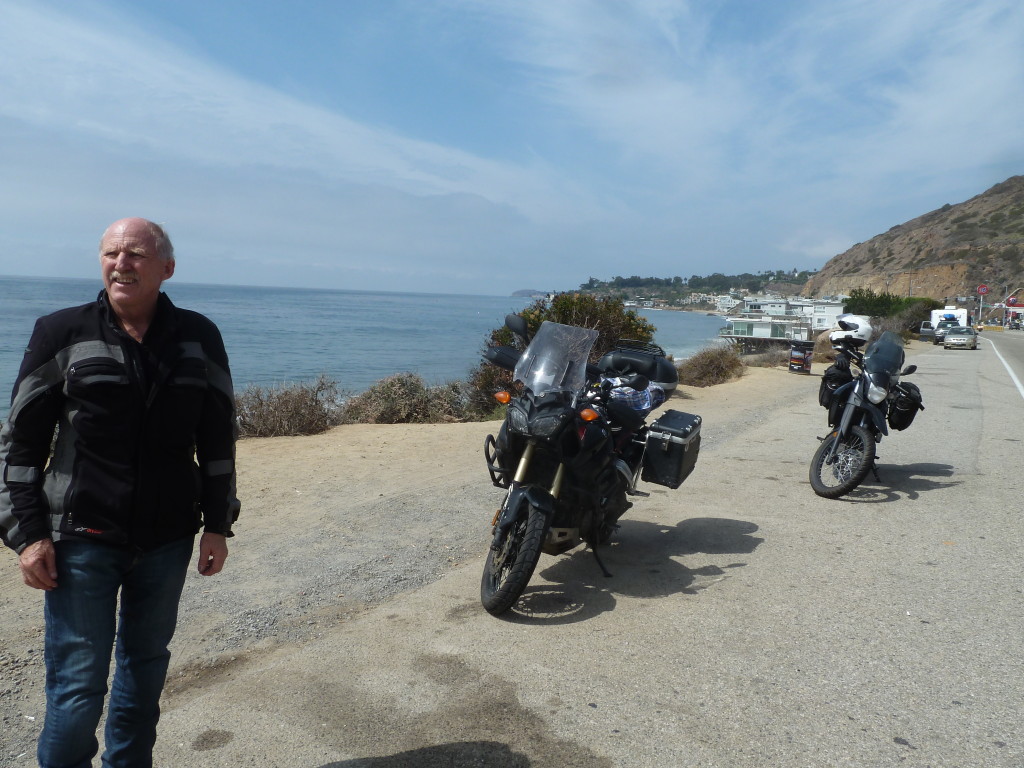 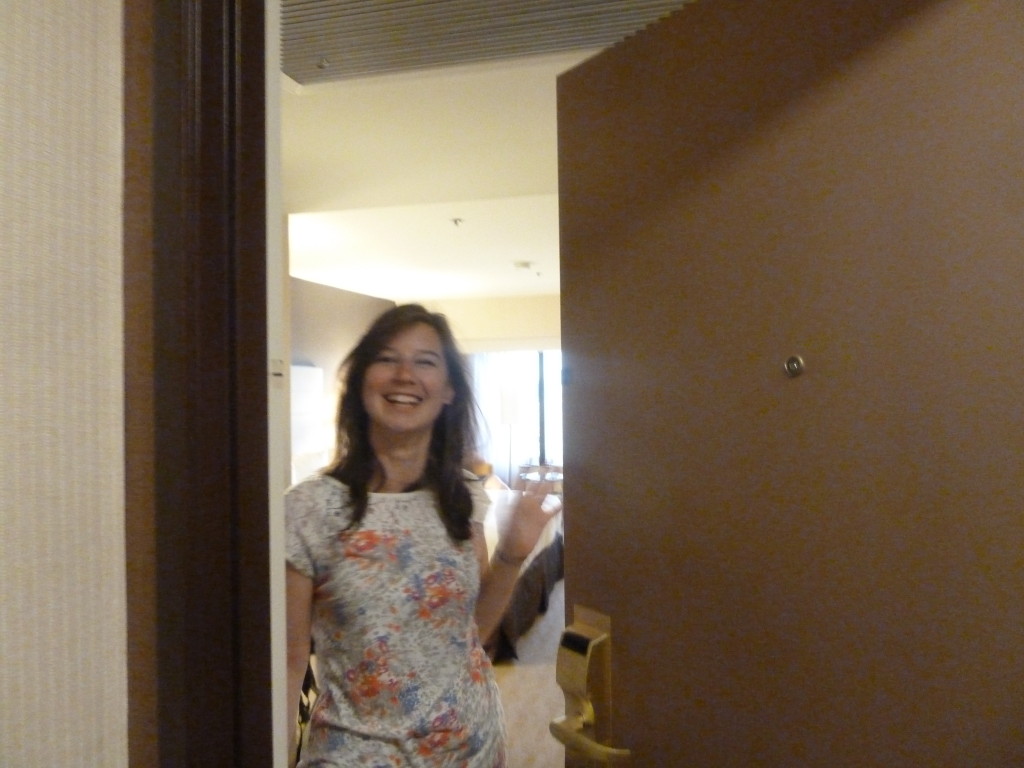 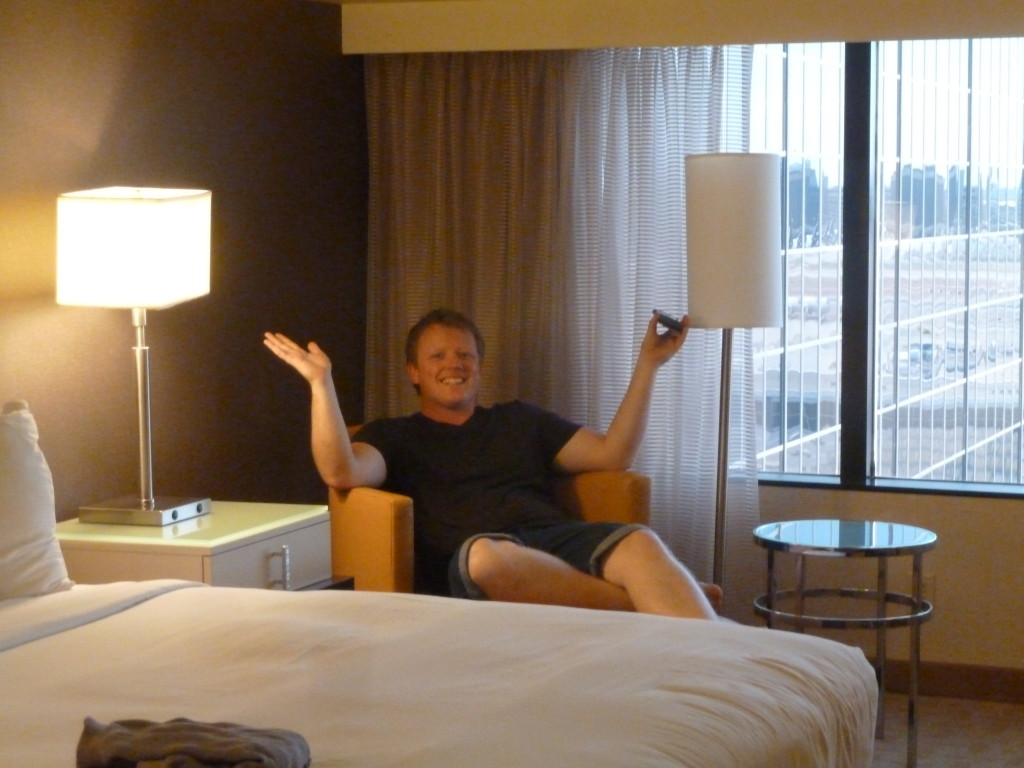 Next day, taking a look around LA and picking up the Harley for Jordan and Emily. 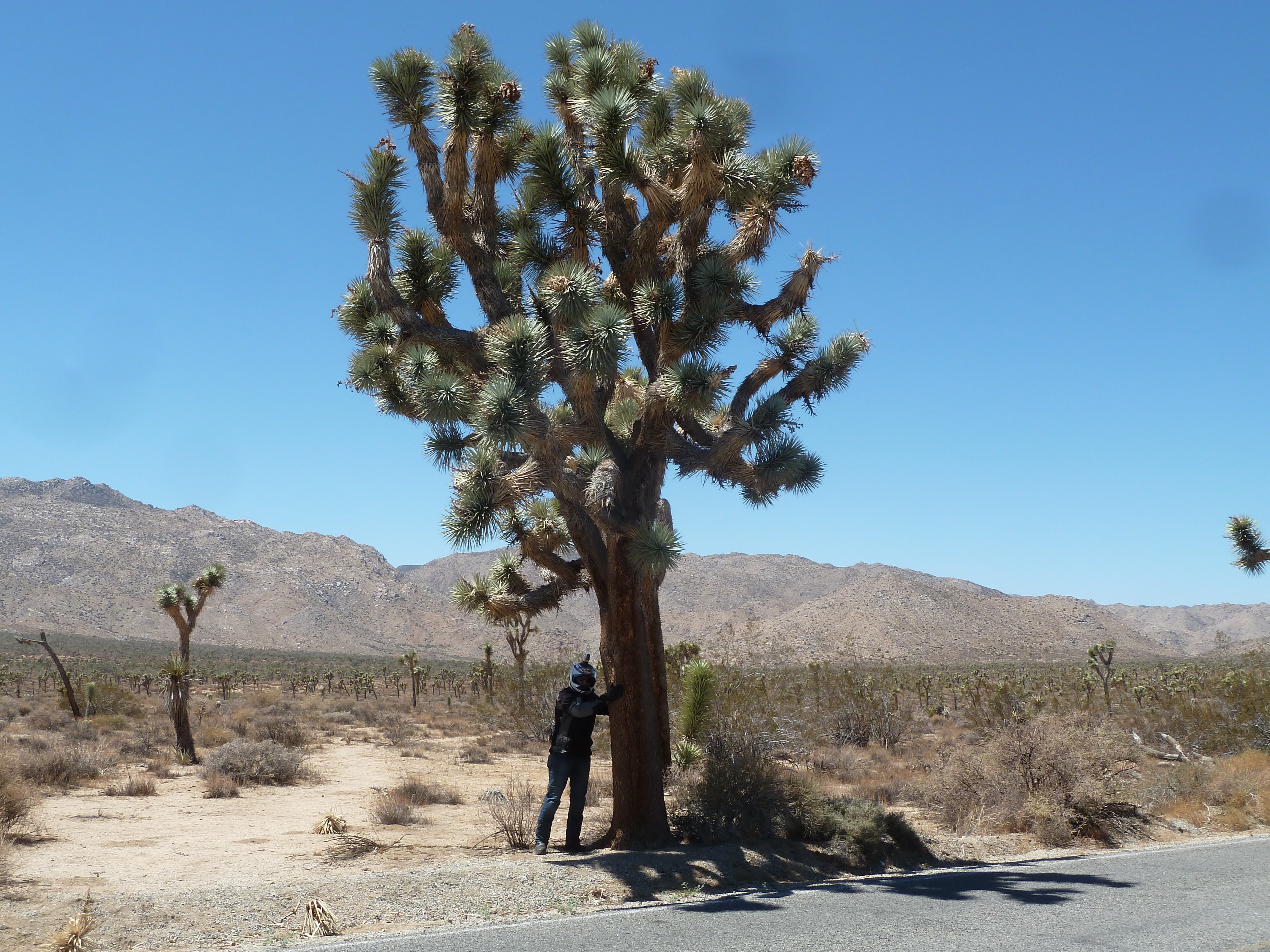 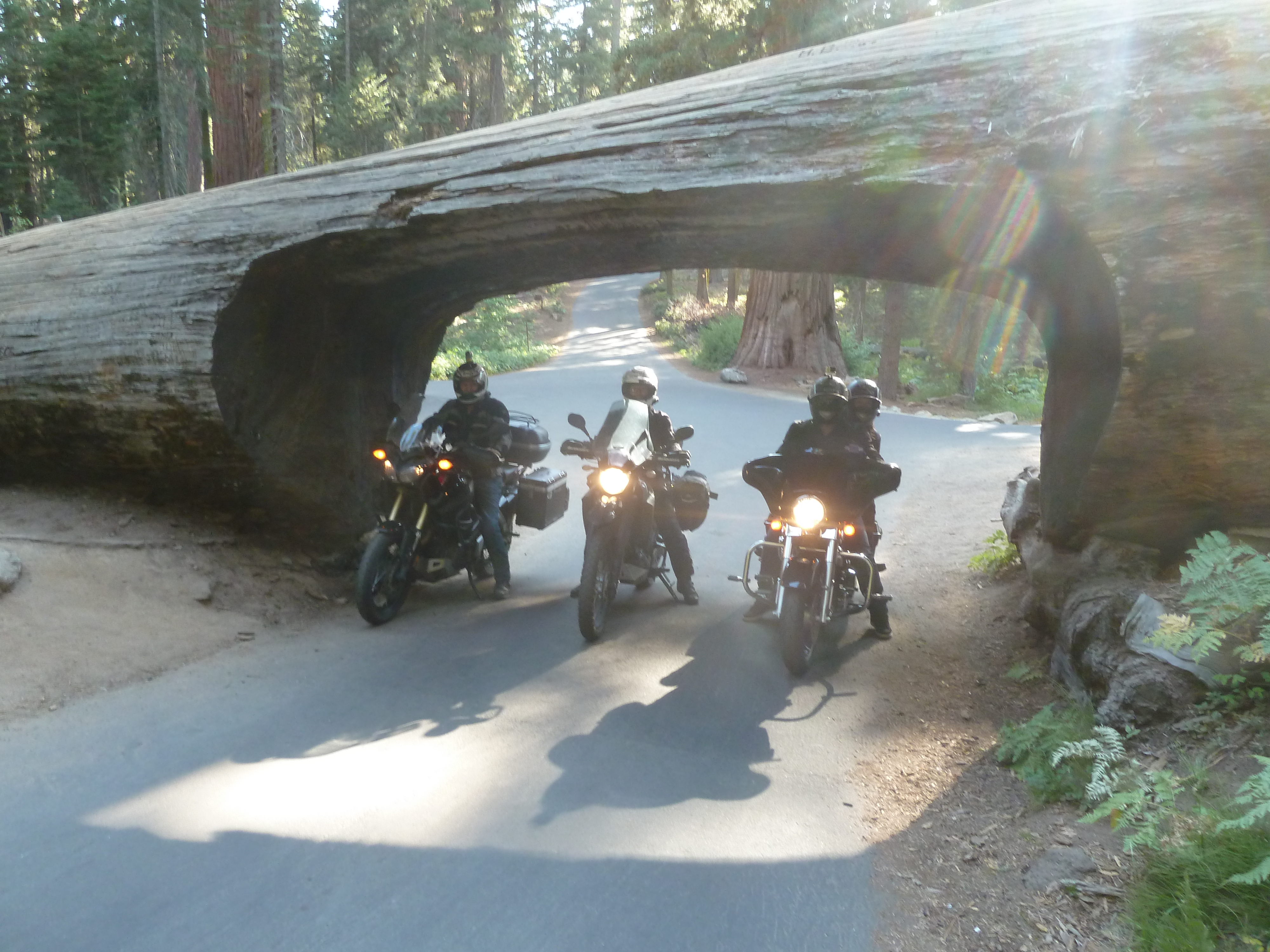