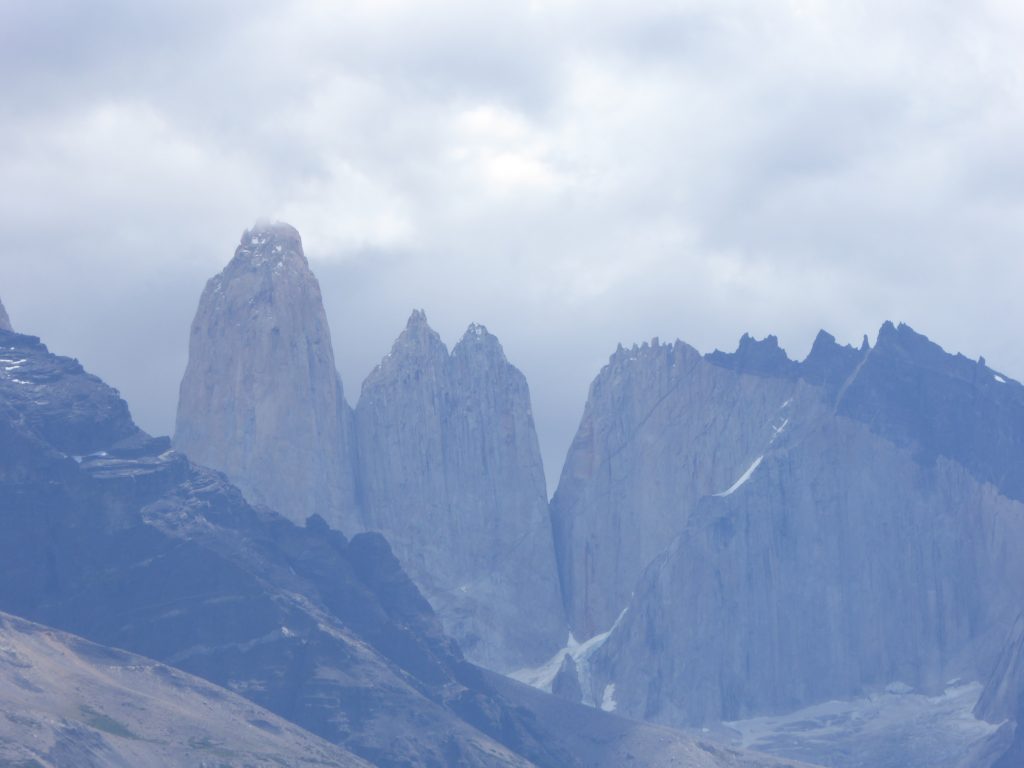 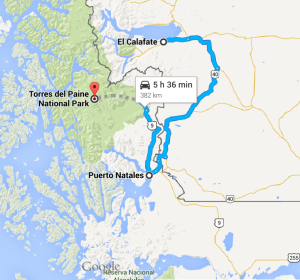 (Map is not quite accurate, we didn’t go to the park from Puerto Natales but from the border crossing)

Was much colder today, in fact I got my down jacket out for the first time in a long time.

We crossed the border back into Chile at Co Costillo, to head up to the Torres del Paine National Park.

We filled up with petrol at Esperanza, Argentina, because we had been told that there was the possibility of bad petrol at Estancia Tapi Aki (they sometimes put water in petrol here) and didn’t want to risk it.  Because of that we then didn’t have enough gas to get us both up to the park and then to the closest gas station at Puerto Natales, so we filled Charlie’s tank and left my bike at the Police Station and went two up.  It’s about 180km return trip up to the Park.

The forecast was for cloud, and when we riding up there was plenty of that over the mountains.  But as we got there the cloud lifted so we could see the tops of the “towers” – so blessed.  Then as we left, the cloud came down over the mountains again. 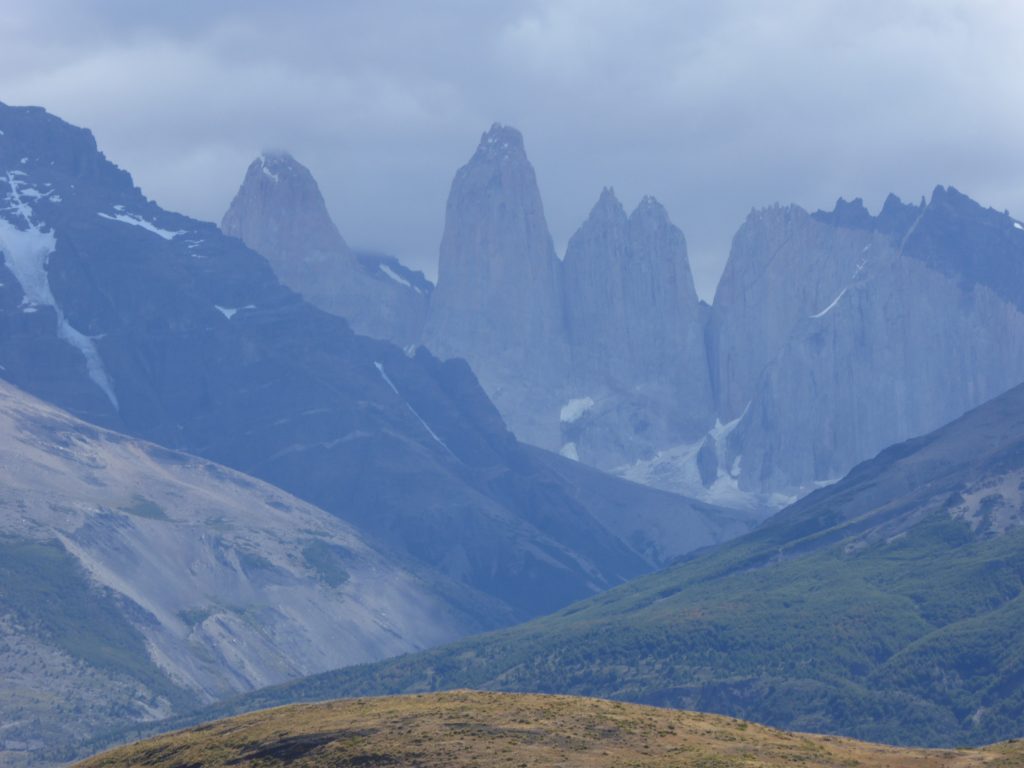 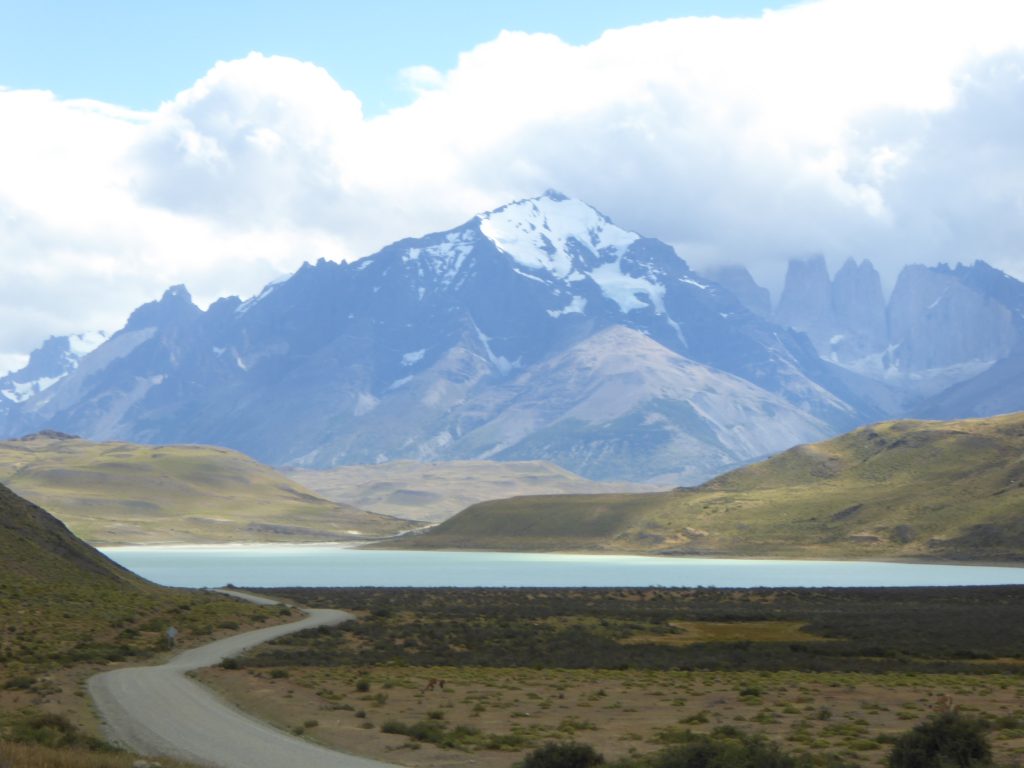 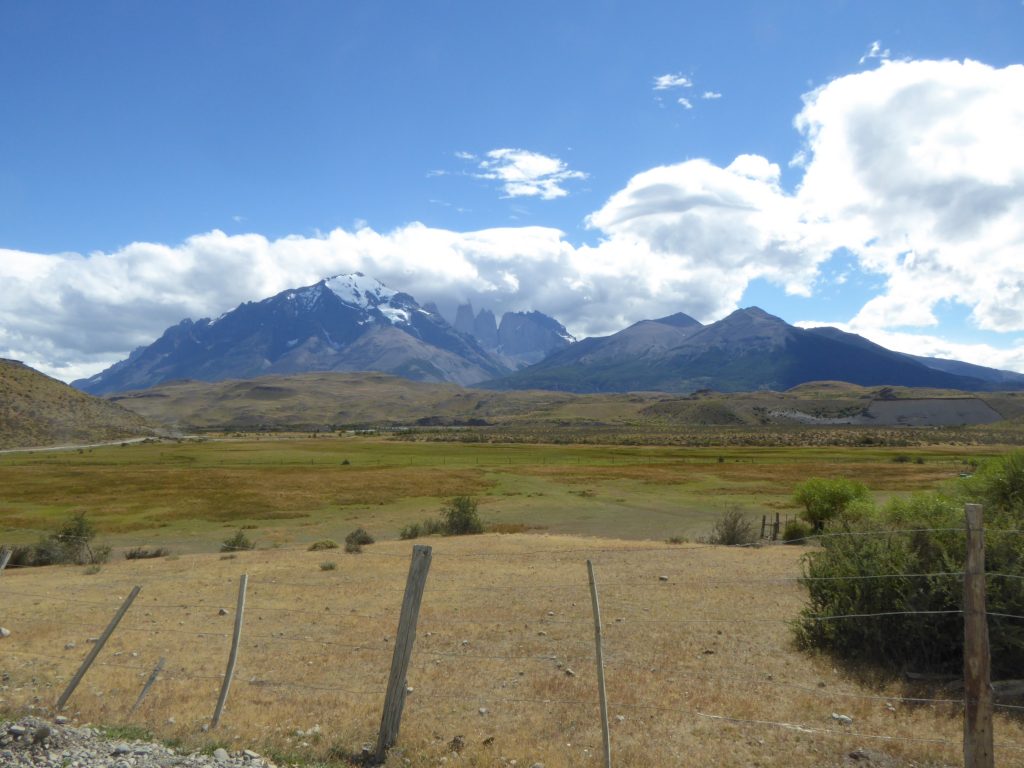 Down by the cascades, really pretty 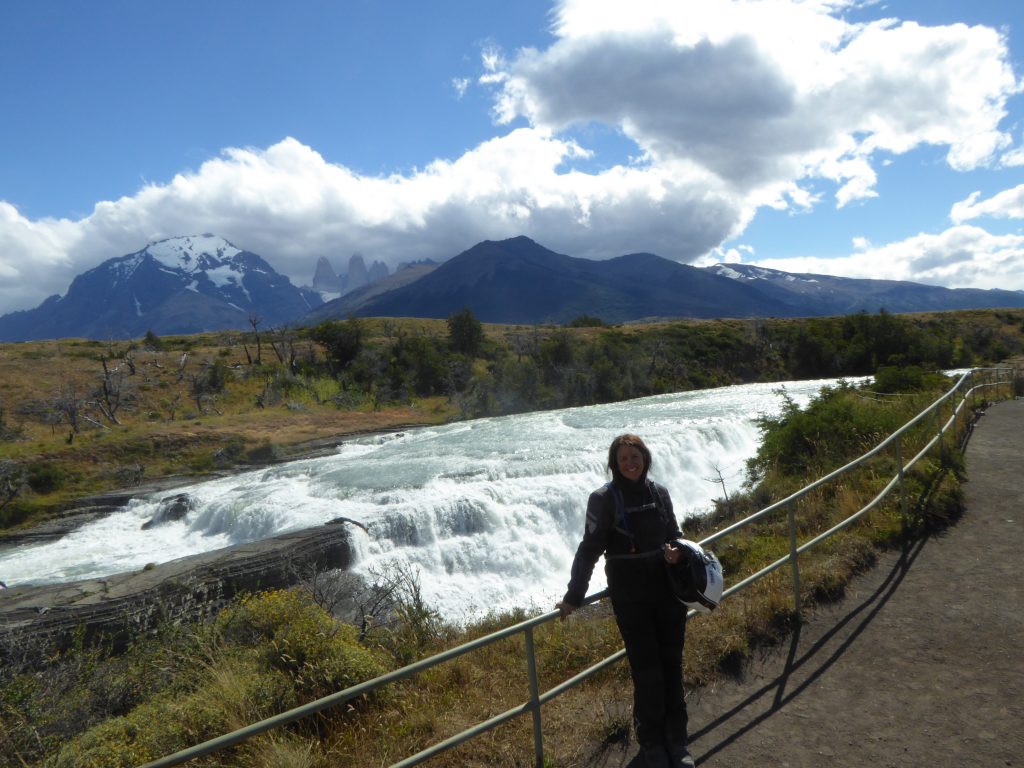 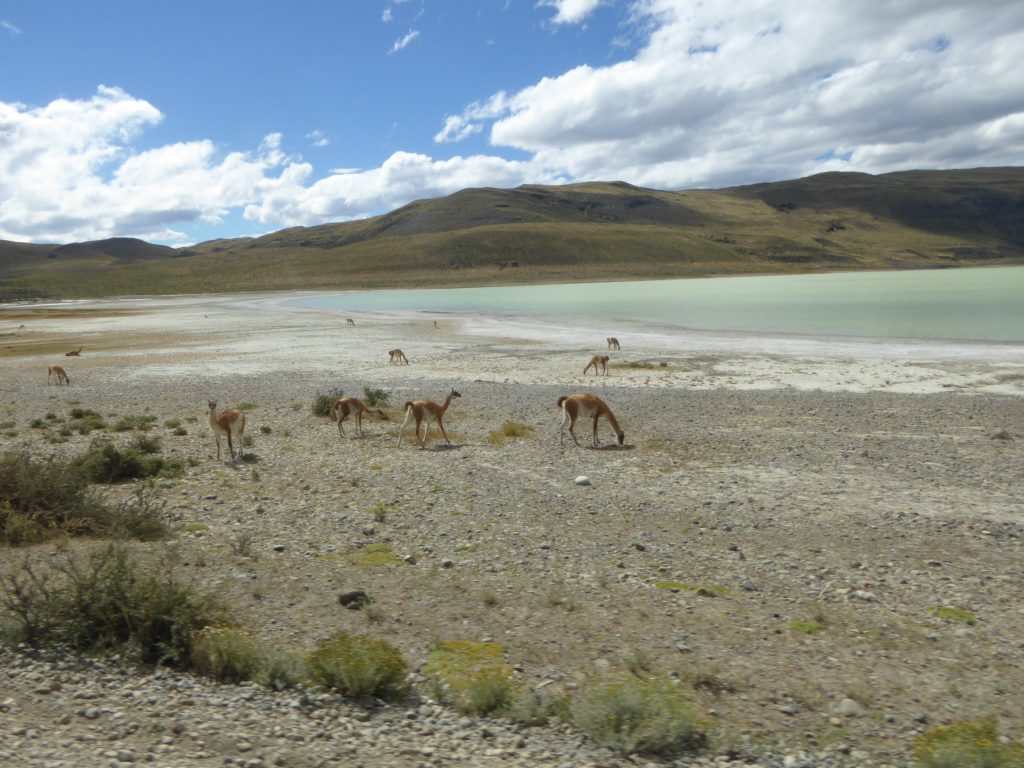 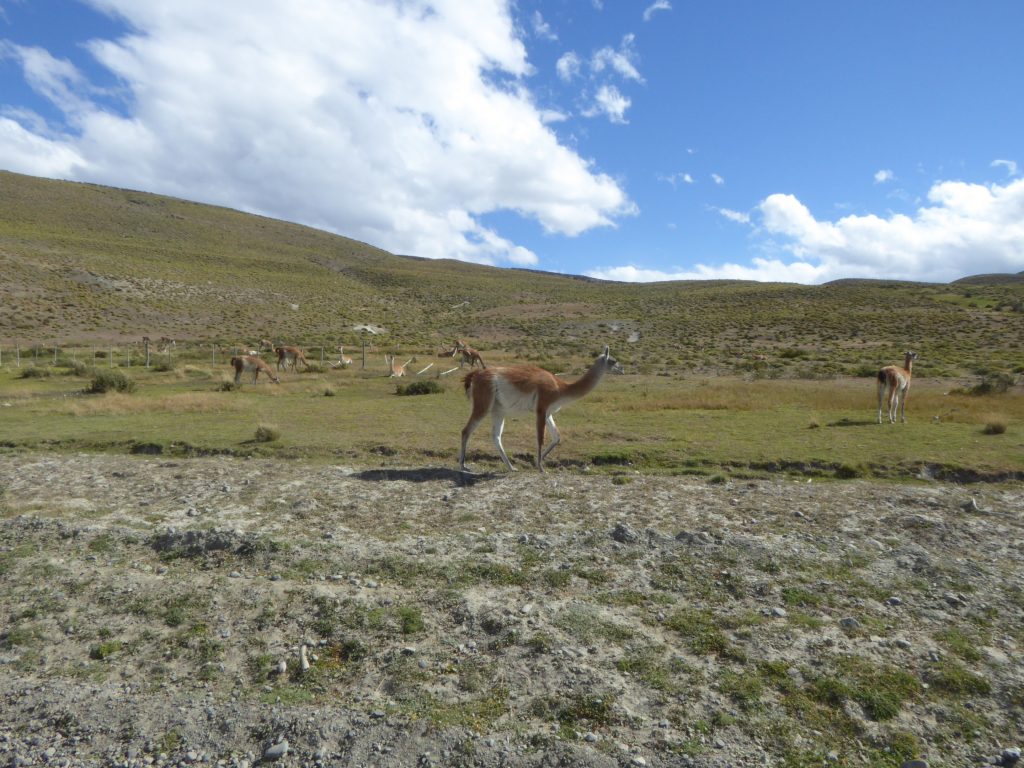 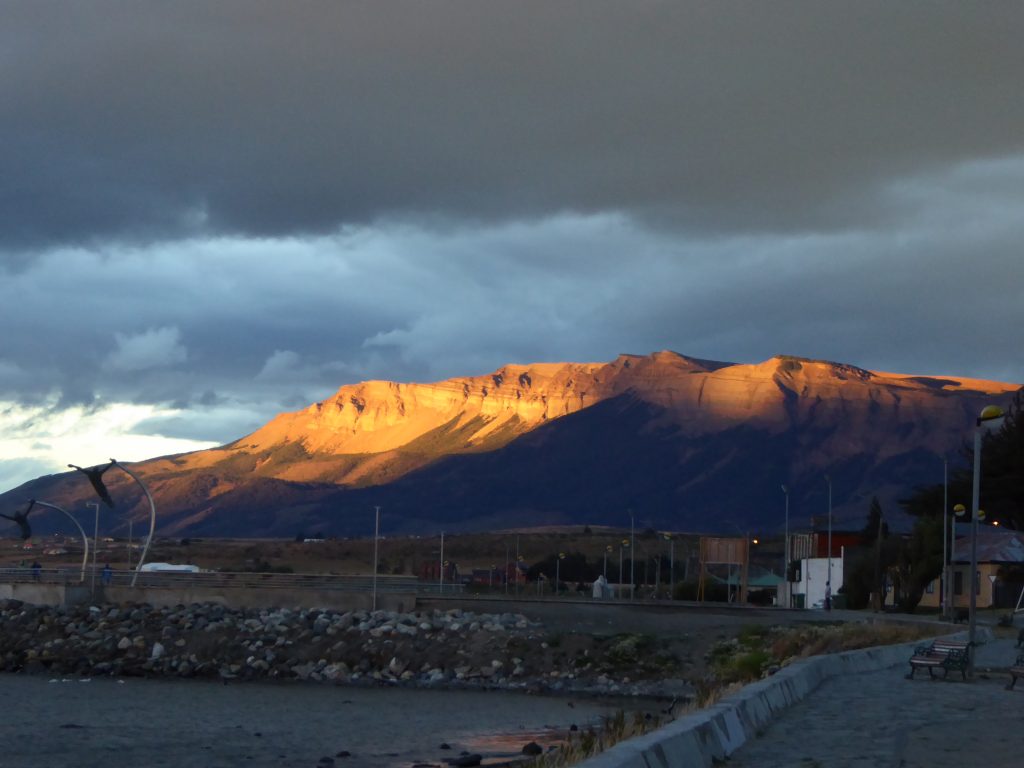 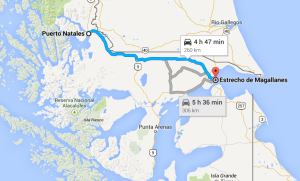 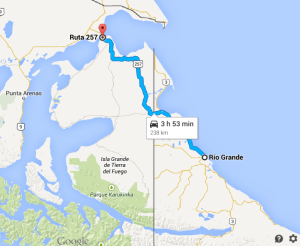 Was very cold as we left this morning, a bitter wind, but sunshine.  Had some stronger winds today, I would have liked to take a photo of Charlie riding on a lean, but it wasn’t going to happen.  Needed both hands on my handlebars. 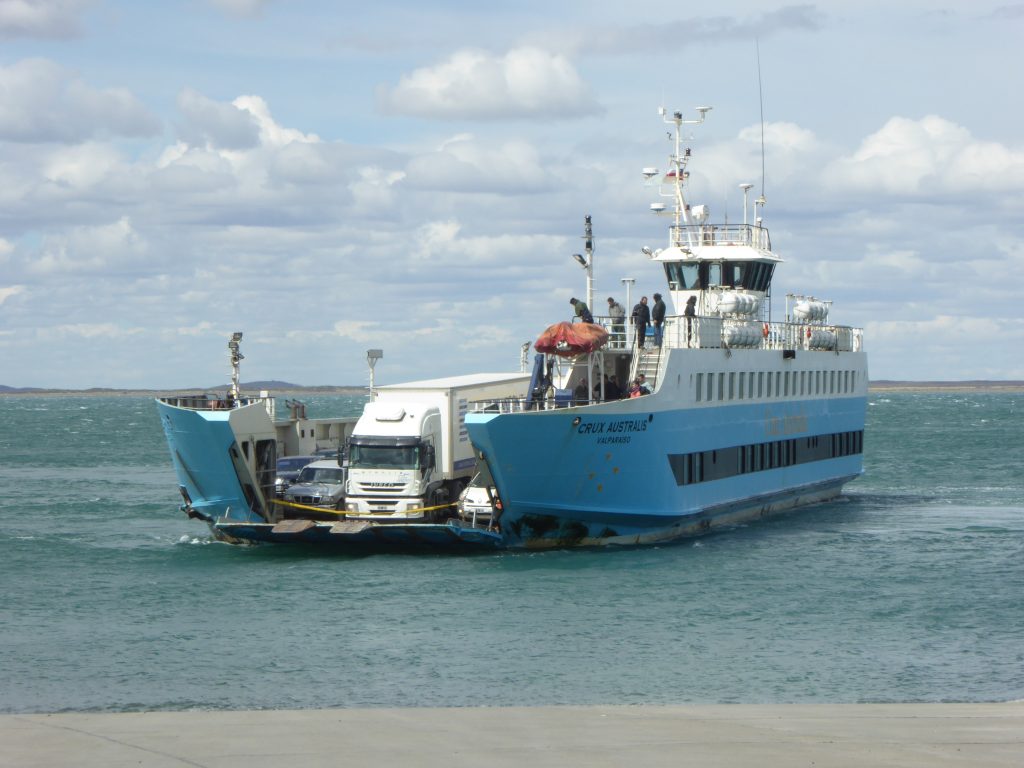 Our first sighting of Tierra del Fuego – its very flat 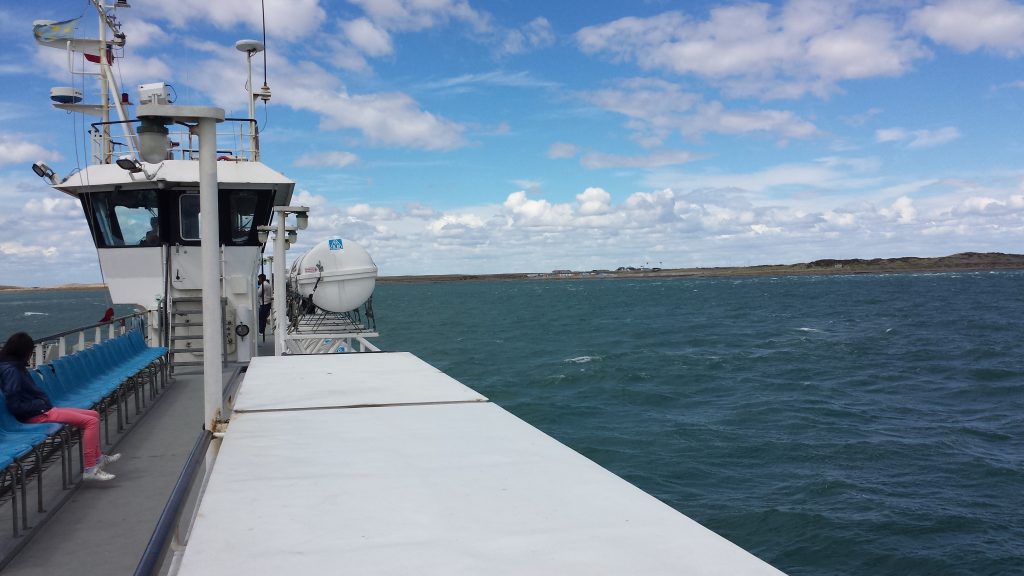 We were going to stop early but decided to press on as the sun was shining and there is a lot of rain forecast over the next week. Covered about 100km good gravel road.

Crossed back into Argentina – its just the way the road goes back and forth over the borders.

Stopped at Rio Grande for the night – took about an hour to find a hotel as we stopped late, they were all full. 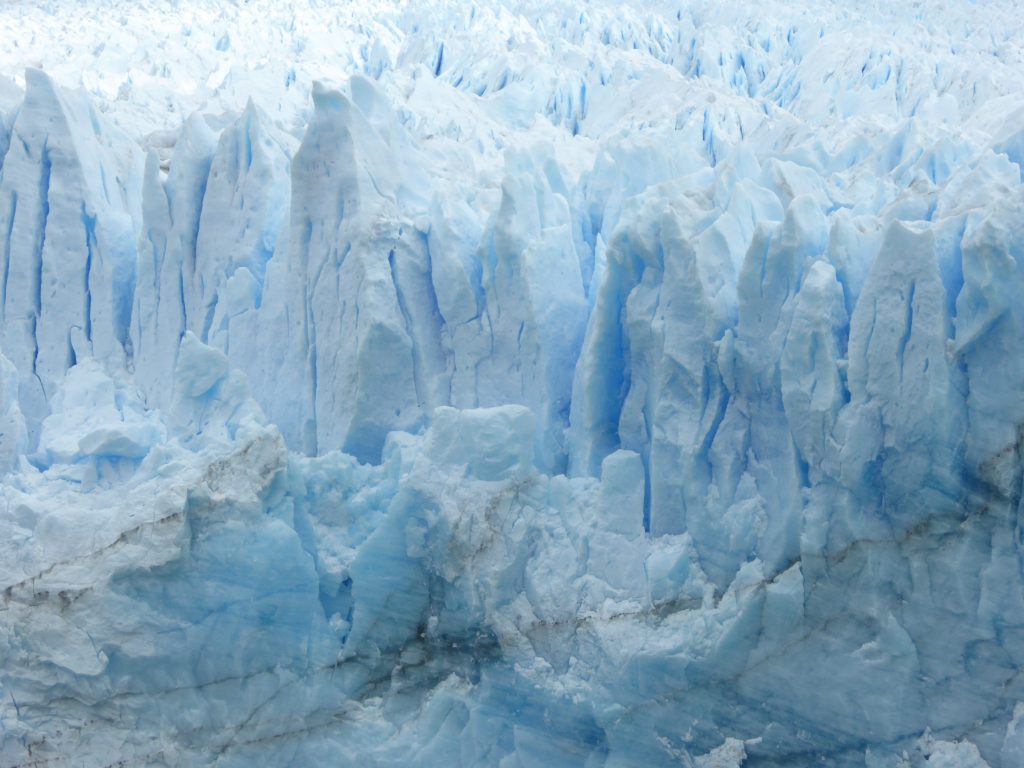 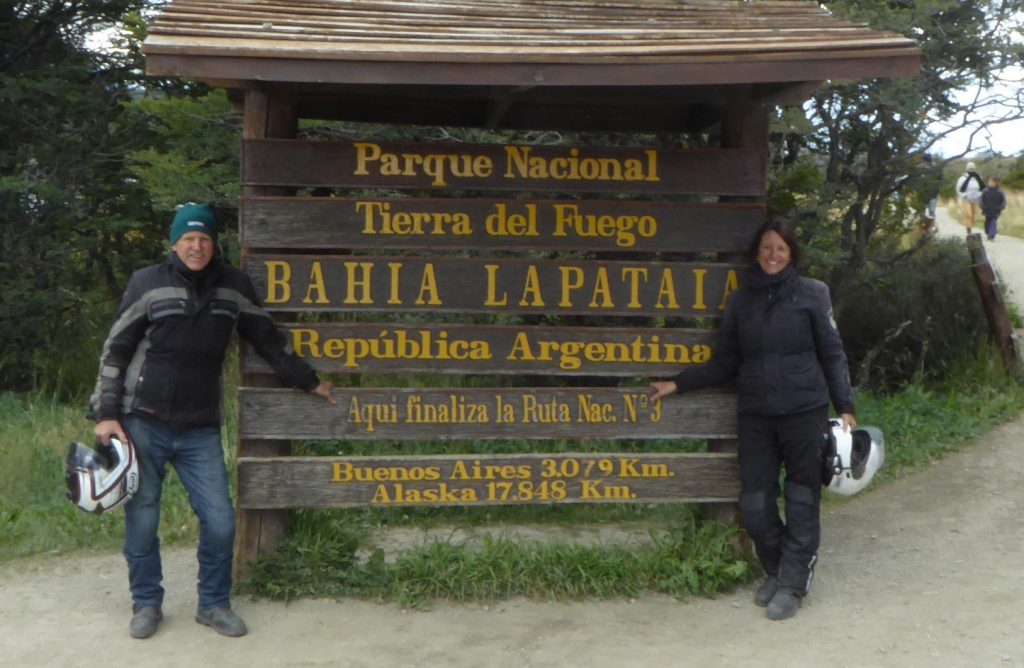